A hash function is a function which takes an arbitrary long string of bits and produces a fixed-length output. Hash functions have applications in data structures, string-searching and even in video game design. Here we're interested in a subset of hash functions which are suitable for cryptographic purposes.

Cryptographic hash functions are used to verify message integrity, compute digital signatures, and safely store passwords in databases. In asymmetric cryptography, hash functions are particularly useful in compressing arbitrary length messages to a value which has a smaller bit-length than the modulus when signing messages with RSA or protocols such as (EC)DSA or Elgamal.

For a hash function to be cryptographically secure, it must be resistant to the following three attacks:

Ultimately, it is impossible for a hash function to be totally secure against these attacks, in the same way symmetric and asymmetric ciphers can have their protocols brute forced. Even given a perfect one-way function, as the output has a fixed length, there will be infinitely many inputs that yield any chosen output. The goal for a cryptographic hash function is then to have algorithms designed to make the above problems "sufficiently" hard assuming an attackers compute power. 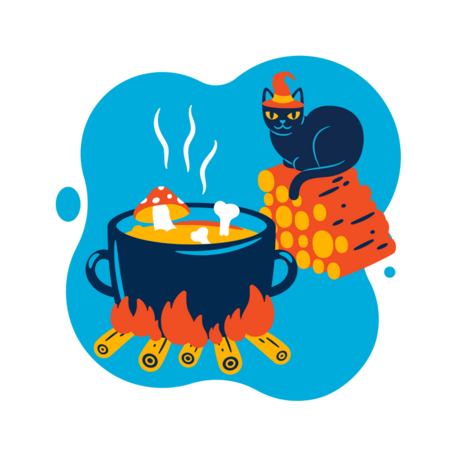