Crypto on the Web

Billions of people use cryptography on a daily basis without realising it. The 2010s saw the widespread adoption of encryption on the web, accelerated by the Snowden disclosures: in 2015, 30% of pages loaded on Android were protected by Transport Layer Security (TLS), but by 2020, it was 90%. Alongside TLS, major websites employ hash functions for password storage, signed tokens for authorisation, and complex protocols for handling payment-card data.

However, as we've seen from other categories, cryptography is full of subtleties, and teams building web apps often get it wrong. This highly practical category explores common ways that cryptography is used in web apps, together with devastating implementation errors that are seen in the real world. 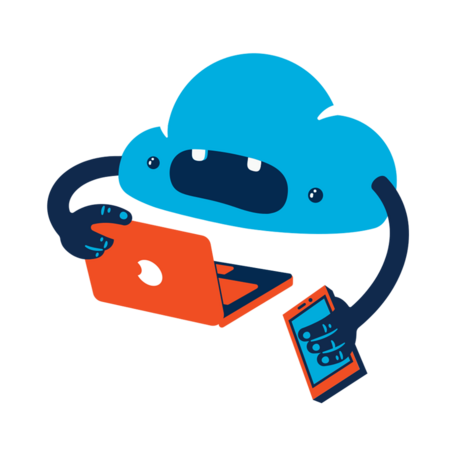